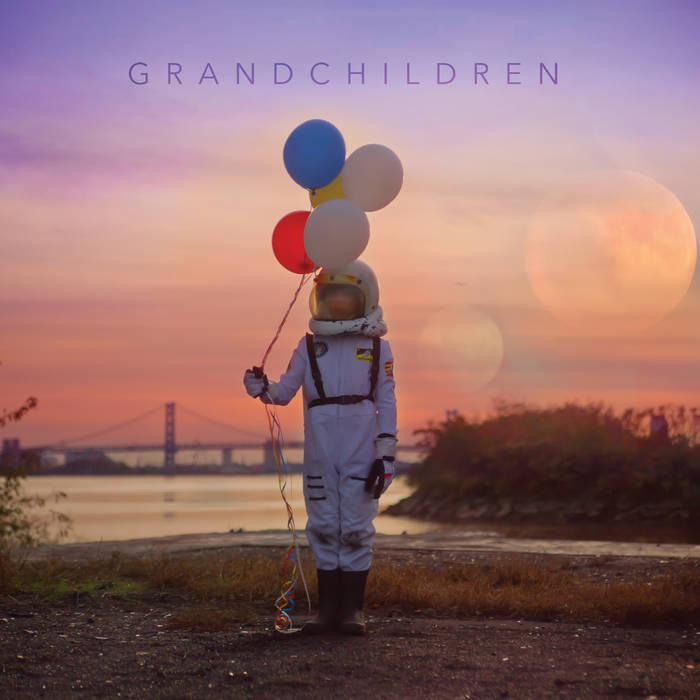 Grandchildren is an orchestral pop band from Philadelphia. Originating as a recording project that fused folk songs with sampled beats, the band evolved into a small orchestra known for its high energy live performances featuring multi-instrumentalist swapping. Grandchildren released their debut album Everlasting in 2010 and have since toured with Man Man, Seabear, and O'Death. ... more

Bandcamp Daily  your guide to the world of Bandcamp